David Halprin is the Chief instructor at Framingham Aikikai. He is a 7th dan (7th degree black belt), Shihan* awarded by Doshu Moriteru Ueshiba, of Aikido World Headquarters in Tokyo, Japan.
He began training in 1977 at New England Aikikai under Kanai Sensei, 8th dan.  He was appointed an instructor by Kanai Sensei at New England Aikikai in 1984, and studied with him until he passed away in 2004.   He founded Framingham Aikikai in 2000.  He is also is a fourth degree black belt in Iaido. ​

Why Choose Our School

One on one tutoring 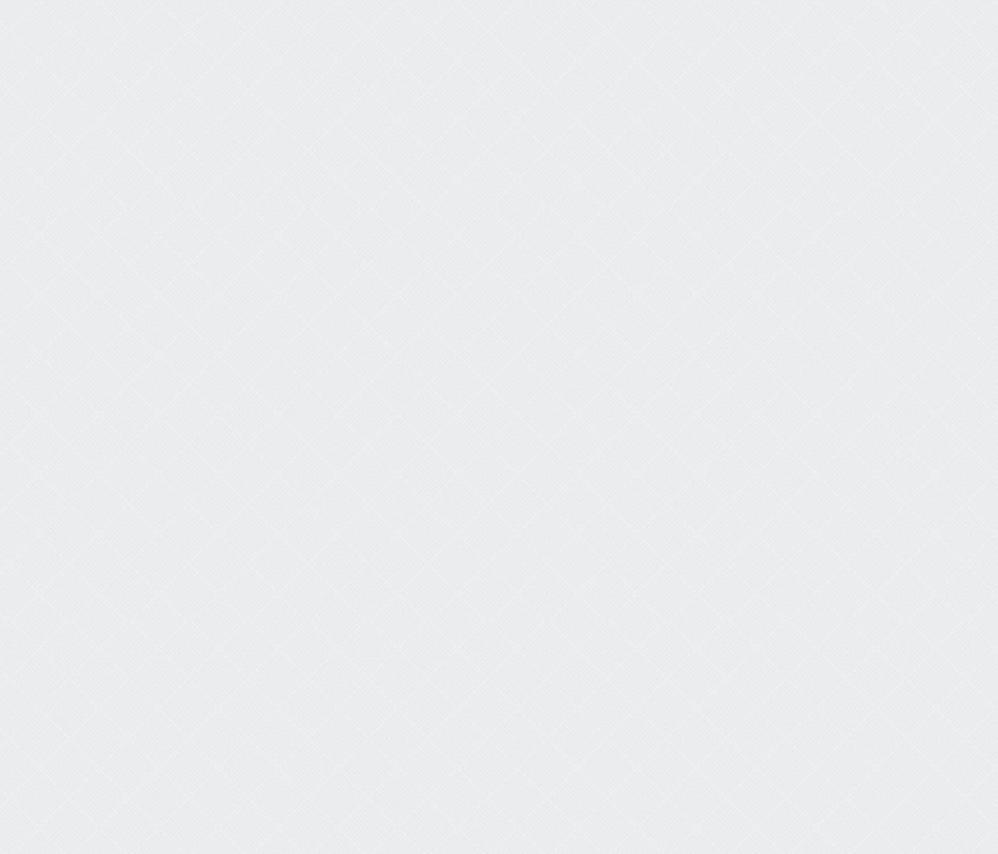 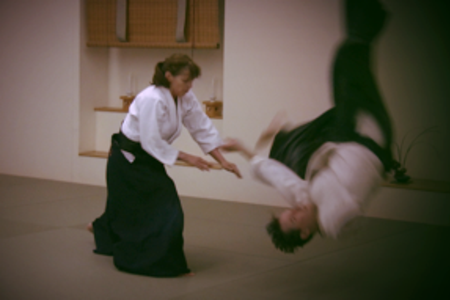 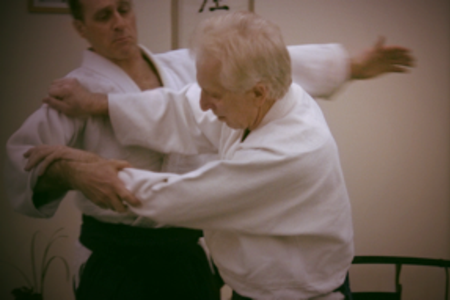 Aikido - Framingham Aikikai was opened in 2000 by Sensei David Halprin and Sensei Barbara Britton to serve the needs of our growing community. Over the years, the school has earned praise for its continuous dedication to spreading Aikido as taught to our instructors by the late Mitsunari Kanai Sensei.